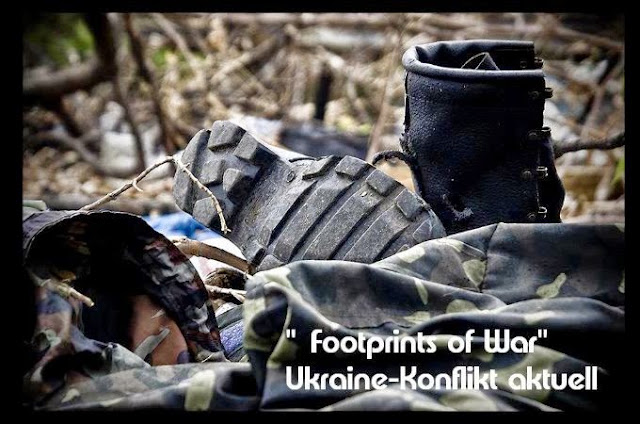 Two civilians were killed in the Ukrainian shelling of the town of Dokuchayevsk and a neighborhood of Donetsk, the defence ministry of the Donetsk People’s Republic has reported. The ministry confirmed the use of artillery and mortars by Ukrainian troops. More than 30 ceasefire violations by Kiev forces were registered on Tuesday.

Canadian military instructors will come to Ukraine in August. According to source in Canada’s Defense Ministry, a planning team that recently arrived in Ukraine will be tasked with preparations for stationing the main contingent. Canada plans to send around 200 instructors to Ukraine. The specifics of the two-year mission have not been disclosed. Last week, Canada’s Prime Minister Stephen Harper told that Canadian military instructors will stay in Ukraine until 31 March 2017.

At least six people were killed, including a women and two children, as Saudi jets targeted the district of Saqayn in Sa’ada early on Wednesday. Nine people were also killed and five more injured in Saudi airstrikes targeting the province's Razih district. A residential area in the northwestern Hajjah province’s Harad district was also bombarded by Saudi jets late on Tuesday, leaving one person dead and several people injured.

The Pentagon has released a book of instructions on the “law of war,” detailing acceptable ways of killing the enemy. The manual also states that journalists can be labeled “unprivileged belligerents,” an obscure term that replaced “enemy combatant.” The Pentagon did not specify the exact circumstances under which a journalist might be declared an unprivileged belligerent, however, the manual gives a license to attack or even murder journalists.